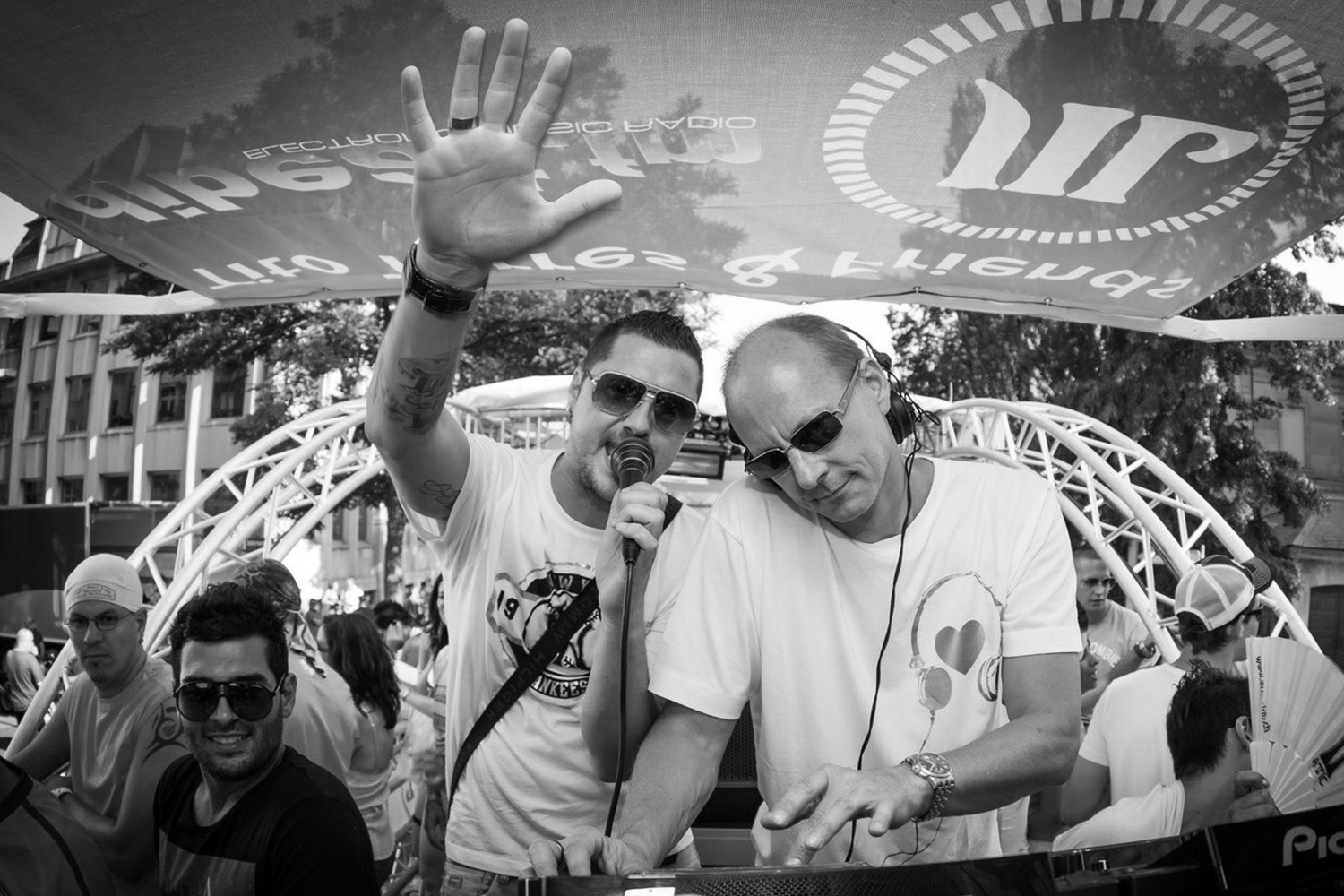 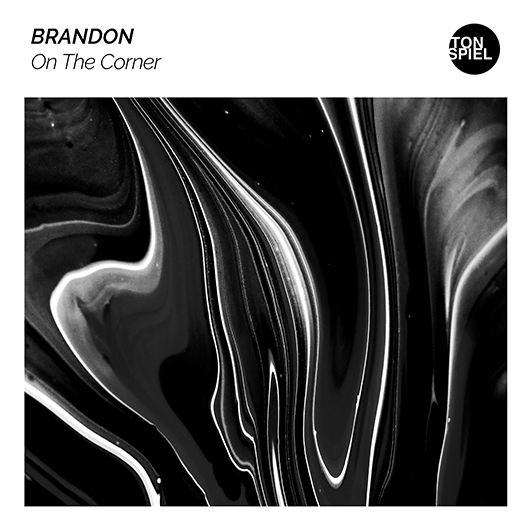 BRANDON is a German-American DJ and producer from Cologne. He is considered as a pioneer of the German G-House movement, whose beginning is rooted in BRANDON s experiences in the UK House and Bass scenes of London and Los Angeles. He made himself a name with loads of successful bootlegs as well as with official remixes for the likes of Tujamo, David Puentez, twoloud or Dominica. After singles on the French label Gold Digger and Tchami s Confession imprint, BRANDON is now releasing his new gem "On The Corner" on TONSPIEL and is showing a deeper side of his range as a producer!