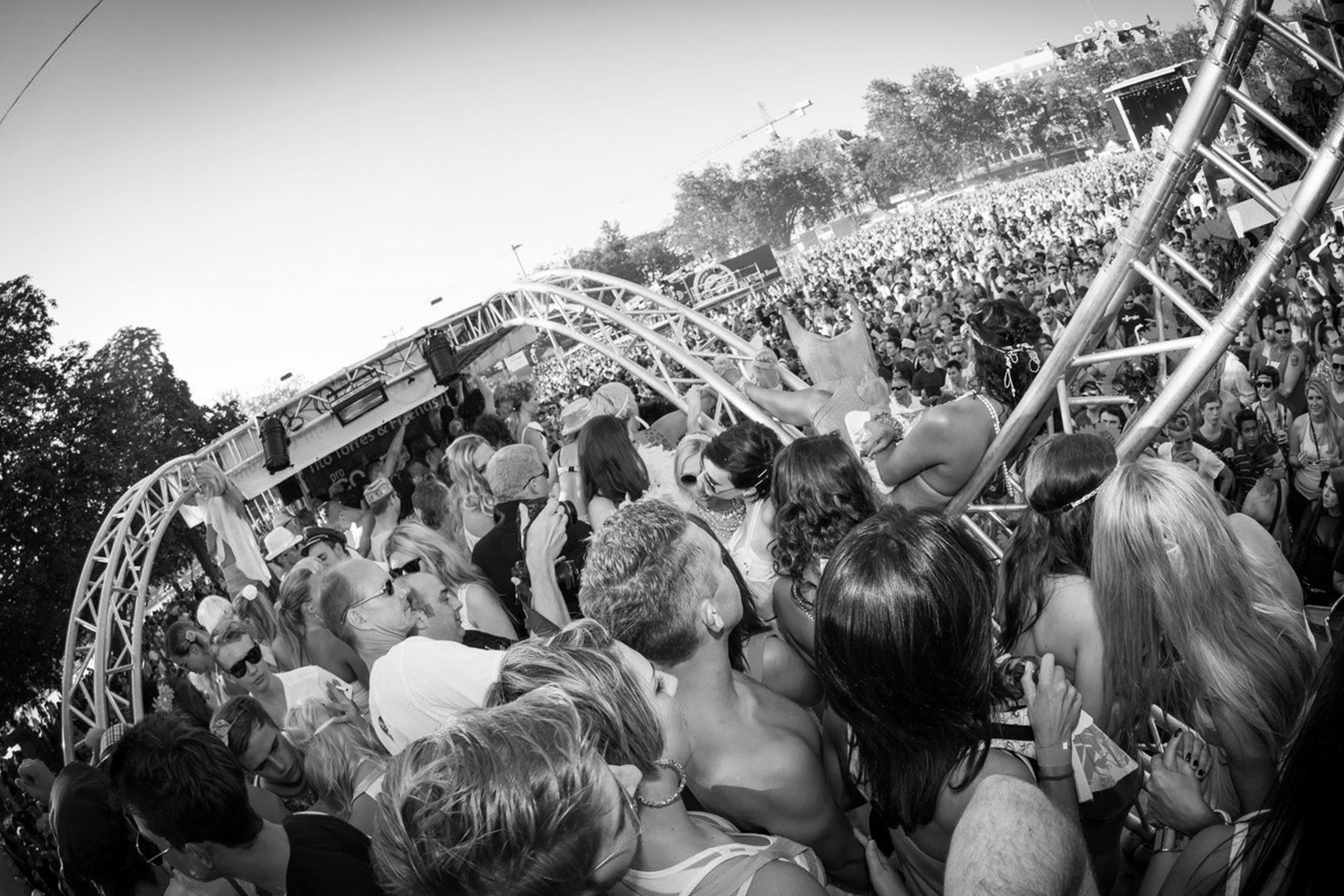 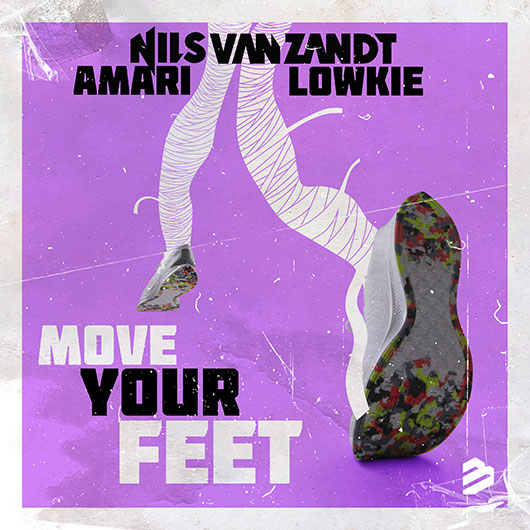 Nils van Zandt: Nils we know trom many hits like Partycrasher; For You; Destination Paradise; The Riddle; Hey!; Life of the Party; Lonely , Green Light, Red Light , ... and many more. Nils gained in Europe several golden and platina hits! Amari: Is one of the most successful Belgian female dj s and is also a producer with some previous big successes. Going out is almost hitting 3 million streams & In My Heart just went over 1,5 Million Streams! Her latest track it ends with you has gaining worldwide radio airplay and has over 250.000 Streams! Lowkie: Ever since his debut, Canadian Producer/DJ Julian Lowkie, widely known as Lowkie ; has been moving crowds with his unique remixes and original tracks. Throughout the past 5 years, Lowkie has exploded in the EDM & Hip Hop scene. His talents have given him many opportunities to perform internationally alongside some of the biggest names in the industry. Lowkie s irreplaceable combination of talent and high energy create an electrifying set every time he hits the stage. His passion and enthusiasm transpire a captivating and unforgettable experience for his audience. Lowkie is no doubt an upcoming sensation and will only continue to grow.