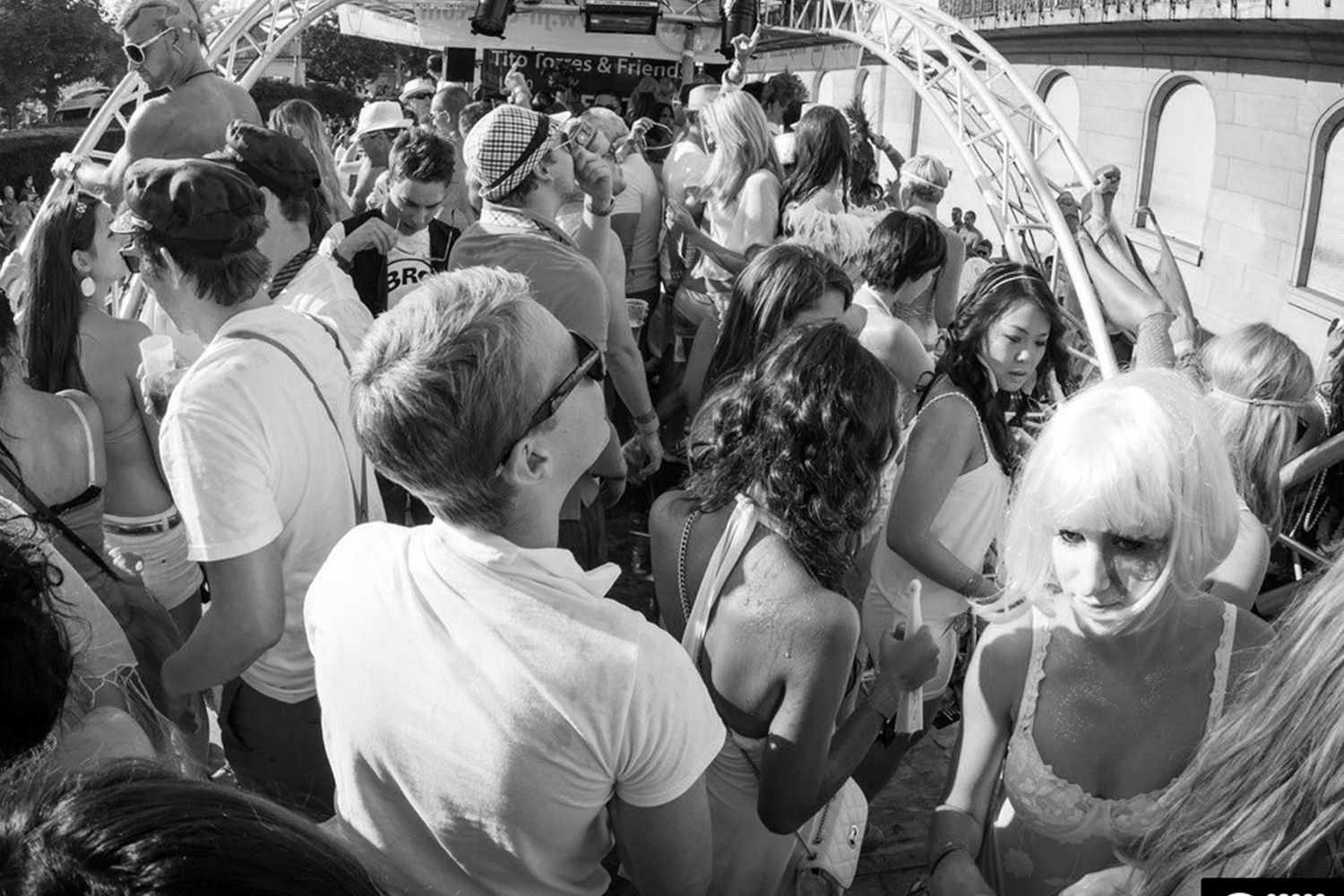 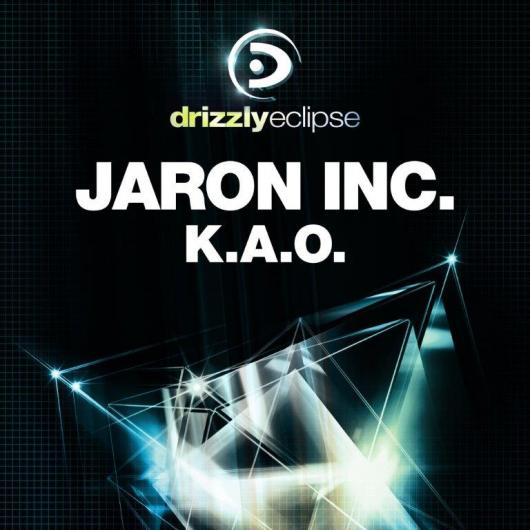 The title was written during Jaron’s yearly vacation on his secret island domicile. The inspiration hit Jaron by the warmth of the sun, the ocean and the beautiful nature (that we take for granted on this planet). The track is an uplifting and energetic trance track with a driving bassline, a unique melody accompanied by lush pads and of course a short piano melody in the break. The build-up with a hard filtered lead sound prepares you for an energetic level that lets you explode when the drop kicks in. Keep on dancing! JARON INC. (Jaron Martinez) started his music career at the age of 17 and began to produce trance music on his computer and a couple of synthesizers back in 1995. In 1998, he got together with his former partner Robert Gitelman. Jaron was responsible for productions like “Dreaming about Paprika” which got signed in 2001 by Drizzly Records. He produced under the following aliases: JARON INC., 2Players, G&M Project, Bamba Boys, Robert Gitelman and DJ Robert & the Martinez bros. (together with his brother Mark). The first major breakthrough happened with G&M Project – Feeling the sunrise. The track got signed by ID&T and received support from many DJs around the world. After that he produced the Single 2Players-Signet which got signed by the German record label Afterglow. At the end of 2002 Jaron decided to move back to Germany and started producing on software only. In the years 2003-2006 he produced many releases like JARON INC. – Overflow (Be Yourself Music), JARON INC. – Nothing to lose, G&M Project-Sunday afternoon, Robert Gitelman-Things 2 say, Robert Gitelman-Children of the sun. While being busy producing for the named aliases he also remixed artists like Alex M.O.R.P.H - creatures, Blank & Jones – watching the waves, Cosmic Gate – Human Beings Benjamin Bates - Whole, Delerium-After all, to name a few. In 2006, Jaron decided to take a break from the music world which ended all projects-aliases. He started to study electronics and finished his master of sciences in 2014 In 2017, Jaron reboot his carrer into the music world and began producing again. His latest tracks got released on pure trance (Solarstone): JARON INC. – When freedom wins (2019) and JARON INC. - Serenity (2020). Both tracks got supported by the ASOT Radio show. The Remake of G&M Project – Sunday Afternoon got signed by Regenerate Records. In 2020 his classic „DJ Robert & The Martinez Bros. - Dreaming About Paprica“ was re-released on DRIZZLY ECLIPSE with new mixes by AIRWAVE and VAN CZAR. In January 2022 JARON INC just released on DRIZZLY ECLIPSE a massive remix of a true classic „FLUTLICHT – ICARUS (THE FLIGHT). https://open.spotify.com/album/65pJjFbmV79SlmMxyPmsKY?si=SqDwQughSy-qFn9GnbpGbw 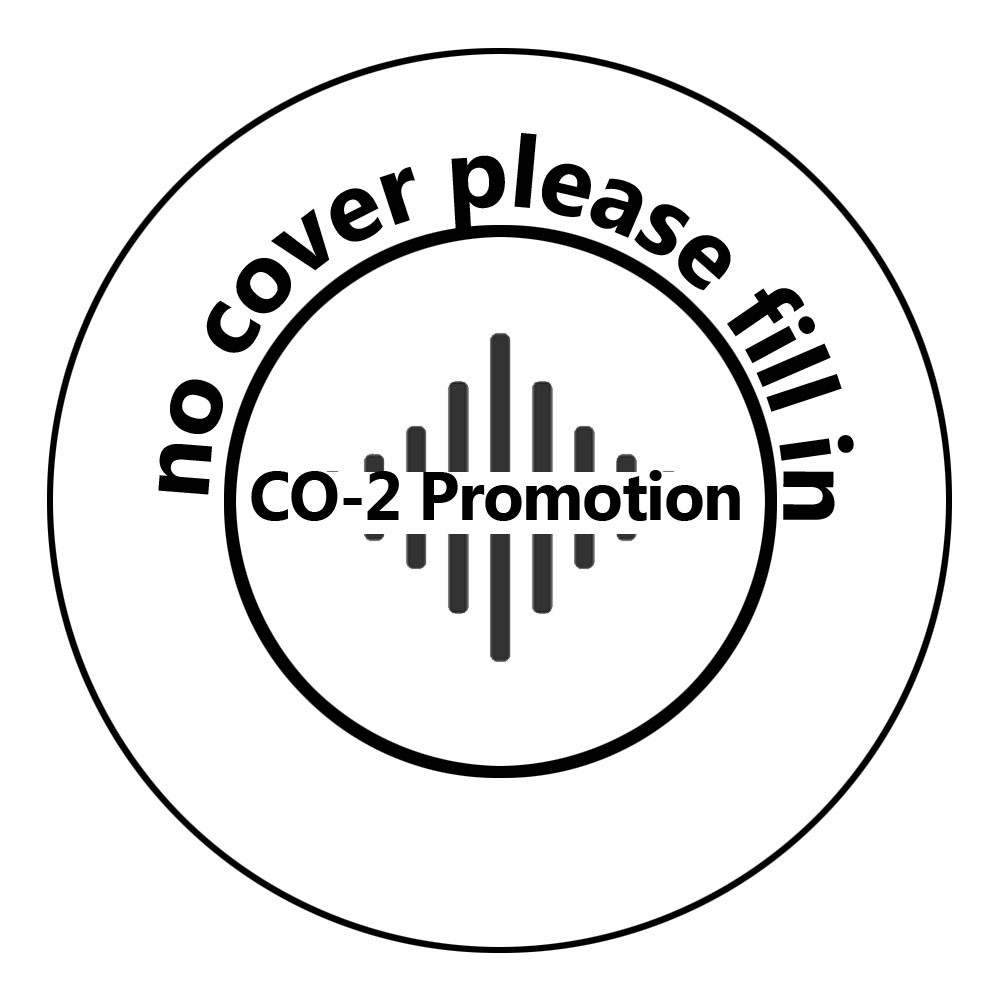 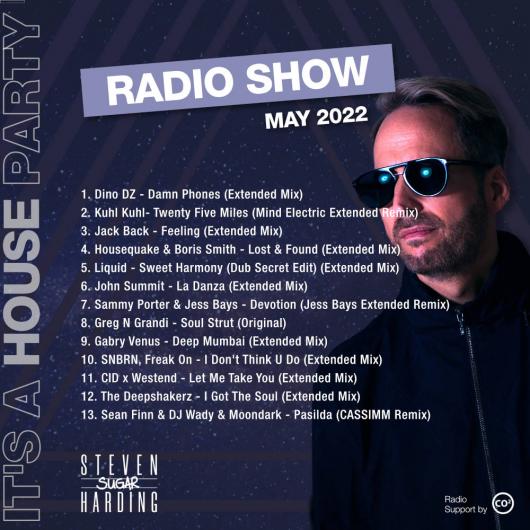 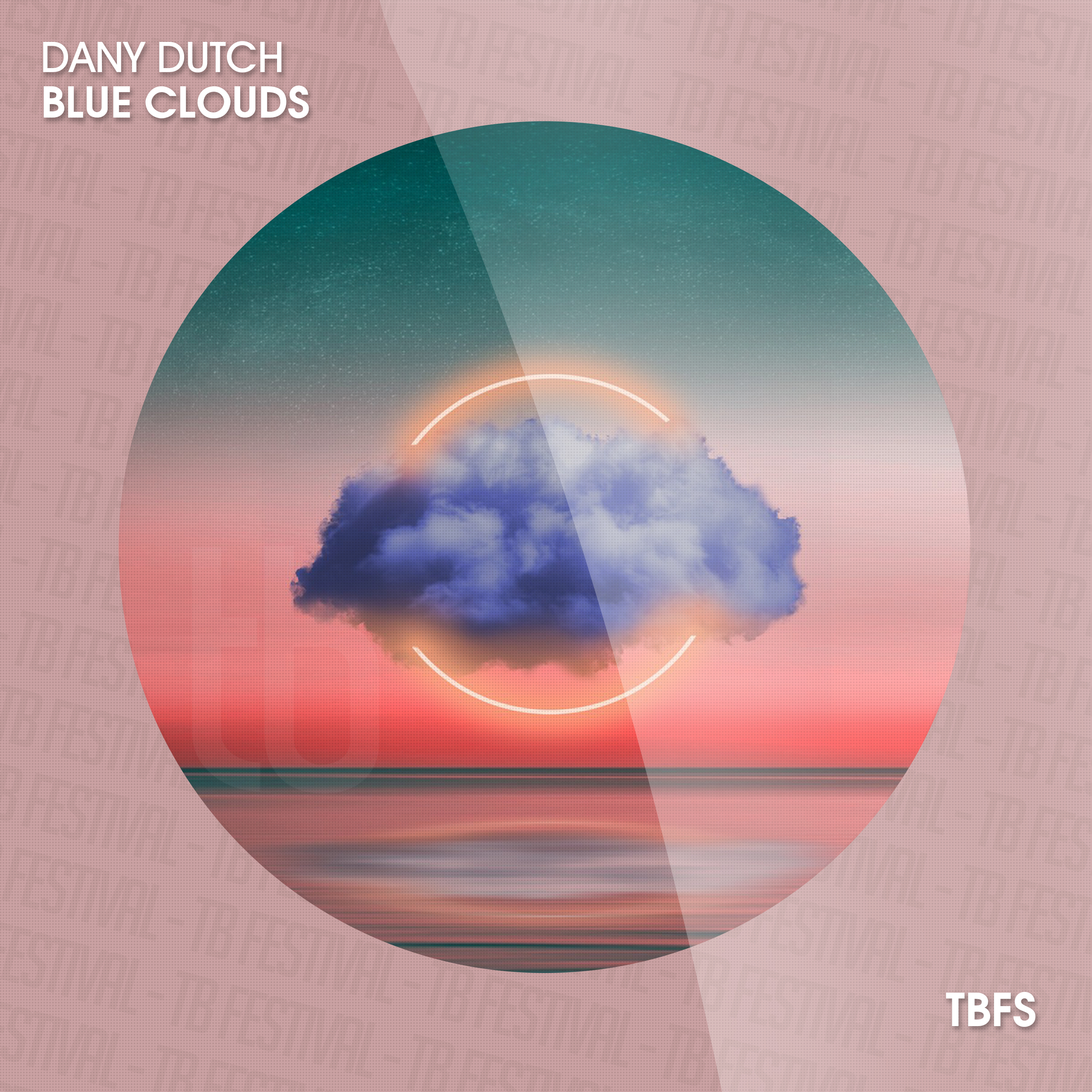 With Blue Clouds the young artist Dany Dutch releases his first track in the field of uplifting trance. Melodic and at the same time epic in one track, that was the original idea behind this single. Further tracks in the trance genre are planned now.. 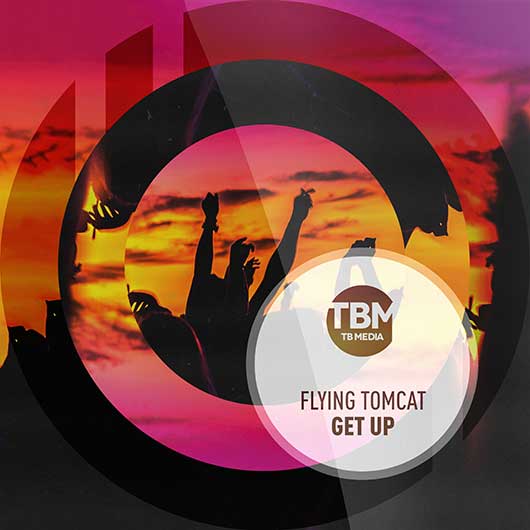 One more time going crazy on the dance floor, pulling all-nighters with friends - the first time asking a girl for her number and going home with her bestie - one more time having too many drinks, but being fit again in the next morning - one more time never letting the party end. Get Up is nostalgic and energetic - the song can make us do things we have forgotten for a long time. Being young again without worries and not to think about the next day - so Get Up . 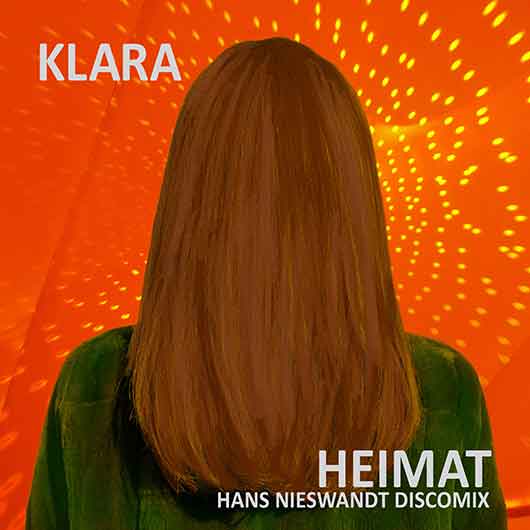 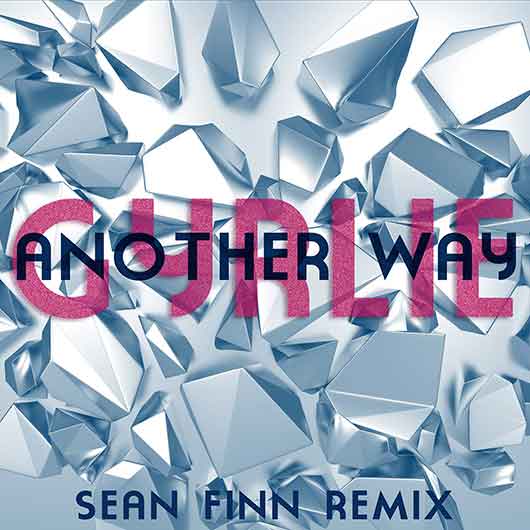 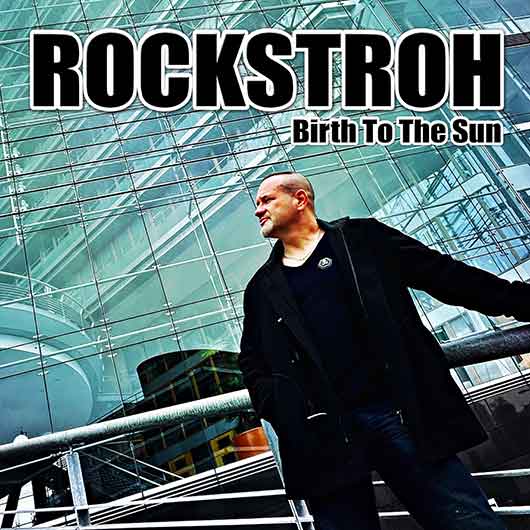 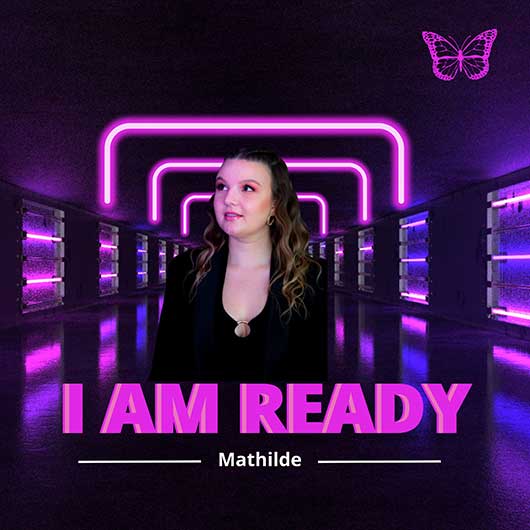 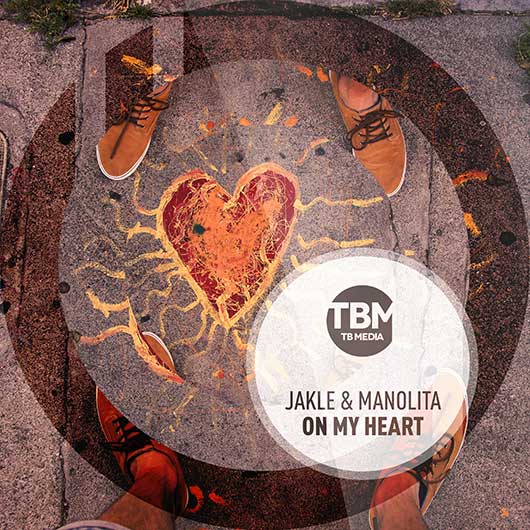 Jakle & Manolita - On My Heart JAKLE presents his new Single On My Heart . The next phat House party sound with catchy vocals by Manolita from Switzerland.