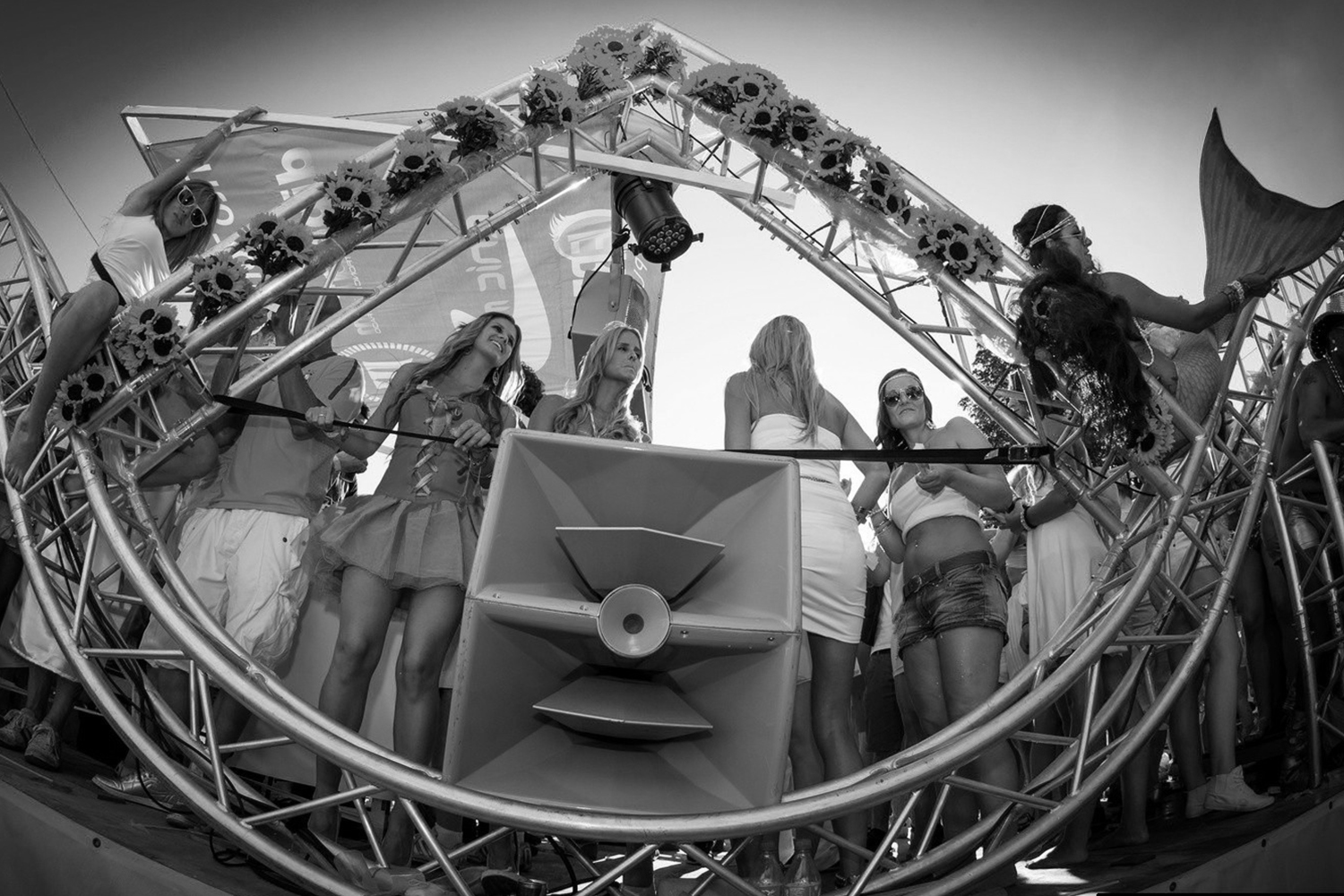 Simon Pagliari, born in Brescia (Italy) on 19 January 1973, his determination and conviction led him to make his debut as a DJ at just 17 years old. His passion for music continues to grow and in the early 90s, combining imagination and talent, he becomes an indispensable DJ in the places where he works. His DJ career starts early, at the age of 17 he makes his debut in the Paradiso disco in Brescia, where he will bring his DJ set to over 150 clubs. Always in Paradise he meets the artistic director Pierre Feroldi who leads him to Media Records where he works for 5 years with the strongest artists of the moment, we mention only a few: Cappella, Mauro Picotto, Club House, 49ers, Patric Osborne, Anticappella, Mig29, Ricky Le Roy, Joy Kiticonti use different pseudonyms and signed versions winning as mixes RAF, Mars Plastic Mix, Plus Staples mix & Fits Of Gloom ... After his collaboration with Media Records he started working with other DJs on the international scene and with other record companies in Brescia such as Dj Movement, Motivo and Time Records. His songs produced in collaboration with these record companies are also distributed worldwide by BMG Arista, EMI Records, Nukleuz, Universal Musix, ZYX Music, Nervous Records, Salted Music etc. Etc. After all these experiences with the various labels in 2014, he started working alone, giving life to this new "NuLife" project where he spends a bit on all genres, always remaining in the dance.