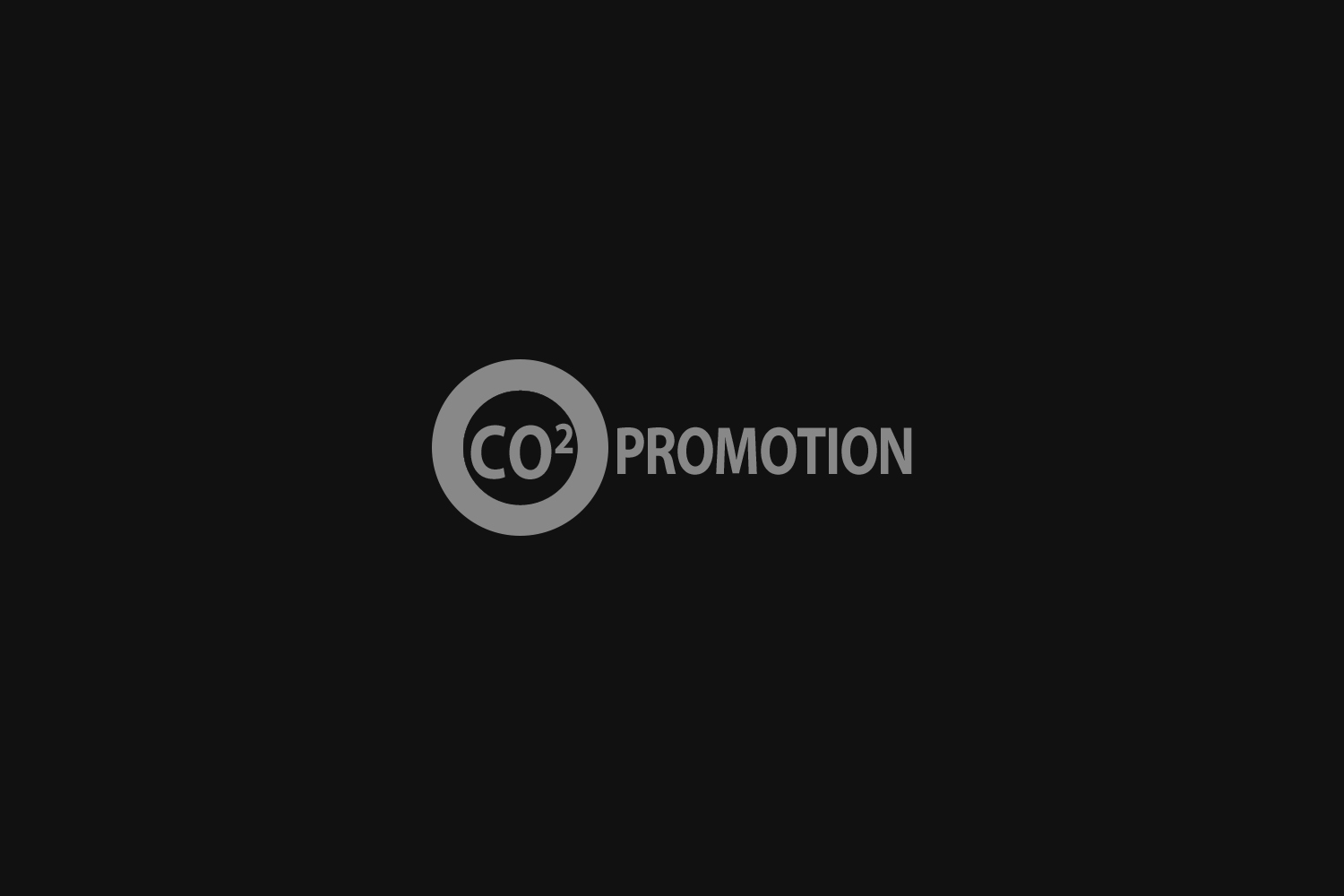 Simon Le Grec - Hating Myself is the next brilliant strike by Simon Le Grec. Disconish melodic house grooves at its best, incl some technoid progressive house mixes. A great tune for the big clubs !

Martin Kerr - Enemy 2017 was an incredible year for singer-songwriter Martin Kerr. His independent album Better Than Brand-New went to #2 on the iTunes album chart and hit the Top 10 on the Canada Album Sales Chart. The same week he opened for Sarah McLachlan at Rogers Place arena and was named Male Artist of the Year at the 2017 Edmonton Music Awards. Born and raised in the English countryside, Martin Kerr has built his career one passer-by at a time, singing his way from street-corners to concert halls and arenas. Often compared to the best of the 1970s troubadours - Cat Stevens, James Taylor, John Denver - Martin s soulful voice and lyrics connect with listeners of all ages and backgrounds. While travelling in China, Martin met a Canadian girl, who became his stalker and then later his wife and mother of his three children. The unique story of their long-distance courtship often forms an integral and charming part of his live show. Now based in Alberta, Martin plays for thousands of people every year, including folk clubs, festivals and concert venues, such as the Winspear Centre - a 1700-seat theatre which he independently sold out for his own show on May 24 this year. Martin s talent has already earned him opening spots with Andy Grammer, Jim Cuddy (Blue Rodeo), Sean McCann (Great Big Sea), and now Sarah McLachlan. Expect to see him on more big stages soon.