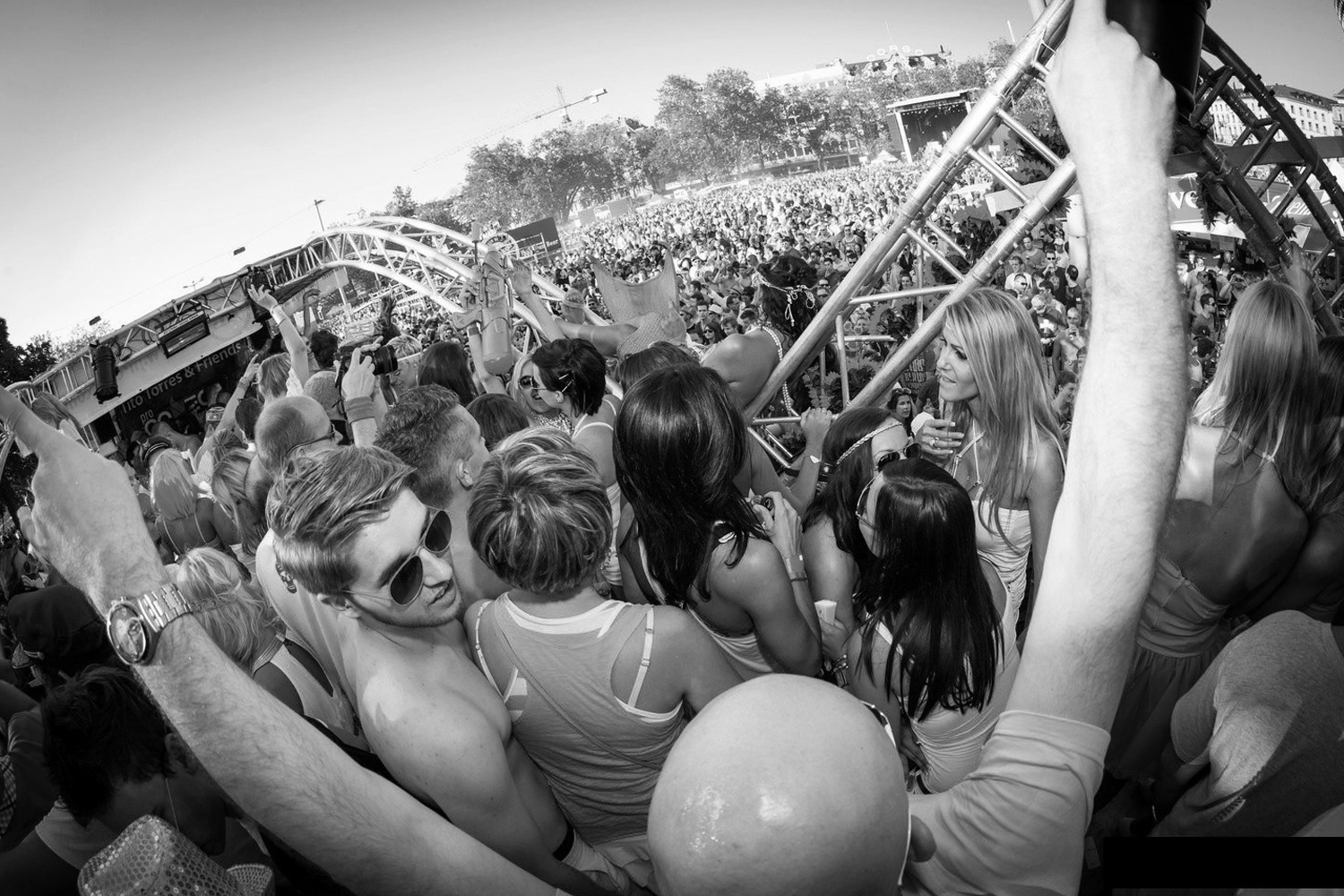 The Only Thing I Need

Timo Higgs & Ray Horton - The Only Thing I Need Timo Higgs 2019 collaboration with famous RAY HORTON - the voice of “The Real Milli Vanilli” music group. The song “The Only Thing I Need” is a fresh, summer, modern love song that has been created with a catchy melody, trendy saxophone hook by Dave Bo and versatile lyrics. The song has been perfected to for radio and tested in an extended version as the great dance floor fulfiller. Ray Horton was born in the German city Heidelberg, where his father worked for the US-Army. Quickly after his birth, he went back to the States and grew up in Seattle/Washington, where he was already a little gospel star at the age of 9. He remembers his first solo sing part at the choir very good and remembered, that all the people started to scream as he started to sing. Even today Ray’s voice got a great effect on the people. Ray s past in the music business goes back to “The Real Milli Vanilli”, in 1990, where he was a singer/rapper. After that, he was a member of the group Try n B (1992) which had some hits like “Sexy Eyes” and “Tell Me When’re It Hurts”. Then, after doing some projects, Ray was in Toni Cottura s old Fun Factory guys in the new formation as Fun Affairs and sang on the phone-answer machine of Steve Browarczyk (who later became part of Triple-S and then CBM and was part of the Underdog Project producers) who was part of the “new” Fun Factory, too, and Toni was like “whoa! who is this guy” when he called him and heard the answering message. He wanted Ray’s phone number immediately and called him a few Day’s later. After the call, Ray went directly to the Booya studios and recorded at the same day the song “Remember the Time” for the very popular Booya artist Nana. That was in January 1998 and since then Ray was on Tour with the Booya Family and recorded more songs for Nana like “Dreams”, ”Pocket full of Memories” and “You”. Then Ray’s first solo single was released, called “Because I love you” a cover of the Stevie B. Hit. This single shows all the talent that Ray got in his voice and is the first single of Rayss first Pop/R&B Album, “First Time”, that was released in 1999. Then followed the singles “I Cry” and “Tell My Hear”, but with less success. After that’n, the Booya Family split, and ray worked with Criss Tonino and the groups Minimax Project, Sonat and Sozey, for Phatt Krazy records. Here is also where he recorded the songs “The One 4 Me” and featured on the song “Winner 4 Life”. This was in 2000-2002. In 2003, Ray did feature in some projects. Among them was the project Peaceworkers, with the song “Stop the war (from starting”. Then it took some years before we heard something new from Ray. In Bamberg, Germany (where he was living until the end of 2008), he hooked up with the producers Drastic and DMO from the “Chrome Headz”. Ray was impressed by their performance and then the guys started to work together. In 2007-2008, we culd hear a lot of amazing songs with Ray and the Chrome Headz like “Under The Bridge”, “Our Story ( Happy Birthday”, “Crappy New Year”, “From me 2 U” and serveral others.